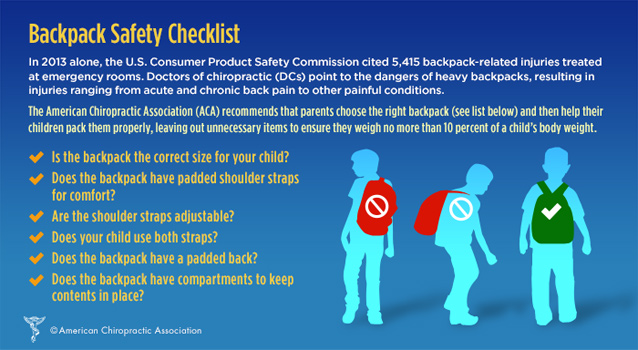 Patients are seen by appointment only.

Please inform Dr. Rebecka Hutchinson as soon as possible if you are unable to make your scheduled appointment. This will allow your appointment time to be offered to other patients. Thank you!

Rebecka would like to thank everyone for all the cards, messages, texts, plants, flowers, angels and especially prayers she has been receiving regarding the passing of her father, Dr. Thomas Hower. She is so very sorry that she has not been able to respond to everyone and even more sorry about the inadequate responses she has been able send. Please know that all of your condolences have touched her deeply and she could not feel more blessed with all of the support you have shown!

Dr. Rebecka Hutchinson received her Bachelor of Science degree from The University of Pittsburgh in 1997.

She graduated from Sherman College of Chiropractic in 2001.

Dr. Hutchinson began practicing with her father Dr. Thomas A. Hower at Hower Chiropractic in 2003 after completing the required National Chiropractic Boards.

As her father began preparing for retirement, she decided to open a new home office in January 2018.